[Guest Post] A Tribute to Ambiguity and Vagueness / Shay Ben-Barak 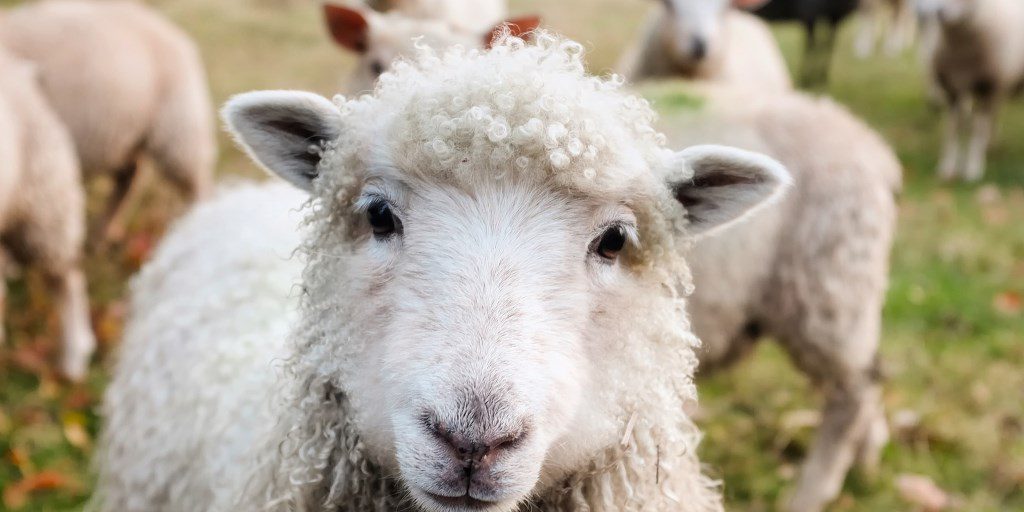 Even during the age of the Roman Empire, groups of soldiers used to break their stride while crossing a bridge, as even a strong bridge can collapse beneath a military march. The fact is, herd behavior can cause an immediate disaster or a long-term ecological catastrophe. One of the natural ways that lead to heterogeneous behavior is the use of partial, incomplete, or ambiguous information. This article, by Professor Ido Erev of the Technion and his colleagues, explained and elegantly demonstrated – 25 years ago – how imprecise communication can save a population from loss and destruction, while precise and accurate information can severely harm the population’s survivability likelihood.

We tend to believe that when we cater information to someone, everything should be precise and crystal clear. In some cases, even when we think that the best instructions and guidance were provided, good intelligent people make mistakes. The more so, in the case of imprecise or vague communication, some individuals will understand things differently – in the best-case scenario, part of the population will perform well, and some will err; in the worst-case scenario, everyone shall be confused. So why go in the direction of ambiguity and vagueness anyway? When is it right to encourage heterogeneous behavior?  Let us explain this with two examples.

In this case, a clear and unambiguous rule is required – one that the community can also monitor and regulate. Here, there is no room for ambiguity; a homogeneous behavior works in favor of the common good.

But since the information, which the scouts provide, is of a probabilistic nature, different individuals will grasp it differently and select different migration routes; hence, eliminating the chances of wiping out the whole sheep population. Such a heterogeneous behavior will create the variability, which can prevent a disaster, and is so necessary to the survival of the community.

The researchers conducted an experiment, which demonstrated that people tend to use vague communication when the common good requires heterogeneous behavior. Thus, participants in the experiment managed to generate and communicate ambiguous information in order to produce the variability that was in the group’s best interests.

What is true to communities in danger of extinction and to bridges can also be true to our daily lives. Stock exchanges and markets tend to collapse when traders behave homogeneously. When, based on different interpretations of the same information, a heterogeneous behavior is created, goods have both buyers and sellers, and a healthy equilibrium is created. Even in the drafting of contracts and agreements, there is sometimes an advantage to vague wording so that each side understands the agreement a bit differently and can explain it to its colleagues and senders a little differently – which is much harder to do when leaving no room for vagueness.

How does this affect the design of user interfaces? Whenever a herd behavior may be a risk to the people themselves or to the stability of the system that serves them, it is best to try to use the media a little more vaguely and thereby neutralize some of the risks.

Some of the examples are:

Shay Ben-Barak helps companies and startups to identify their users’ needs and to cater for these needs relevant product-features with the best User eXperience!  He is running a small design boutique that is focusing on complex systems and on meaningful artifacts. Shay owns a master’s degree in Cognitive Engineering from the Technion – Israel Institute of Technology and he is deeply involved in product management and UX design of digital products for almost two decades now. He also teaches UX design in the academy and evangelizes for ethical design practices.

How teachers can use Virtual Reality to create immersive educational experiences
June 13, 2018